Say hello to Jon Olav👋 He is our loudest colleague 🔊

Say hello to Jon Olav👋 He is our loudest colleague 🔊

"I got my Masters in Electrical Engineering from NTNU in Trondheim, Norway. Two quarters were spent as a visiting scholar at the University of California, Berkeley. After Trondheim I moved to Oslo, where I spent the next 10 years as a researcher at SINTEF MiNaLab. My work at SINTEF was focused on design and processing of micro- and nanotechnology, with a four year “break” taken in order to acquire a doctoral degree in nano photonics. I was lucky to be invited Stanford University in Palo Alto to take part it. After SINTEF I joined a crew of three guys and helped start the company Tunable AS. This is where I’ve been the last five years, developing next generation #gas sensing #analyzers based on MEMS, infrared #spectroscopy and photo acoustics detection. We are now 21, which is pretty cool! 📈🚀

Although work is an important part of my life, it is not the only thing I care about. I’m passionate about a lot of things. Too many would some people say, so I try to focus my attention on what I love the most: rock climbing, making music and cooking good food. 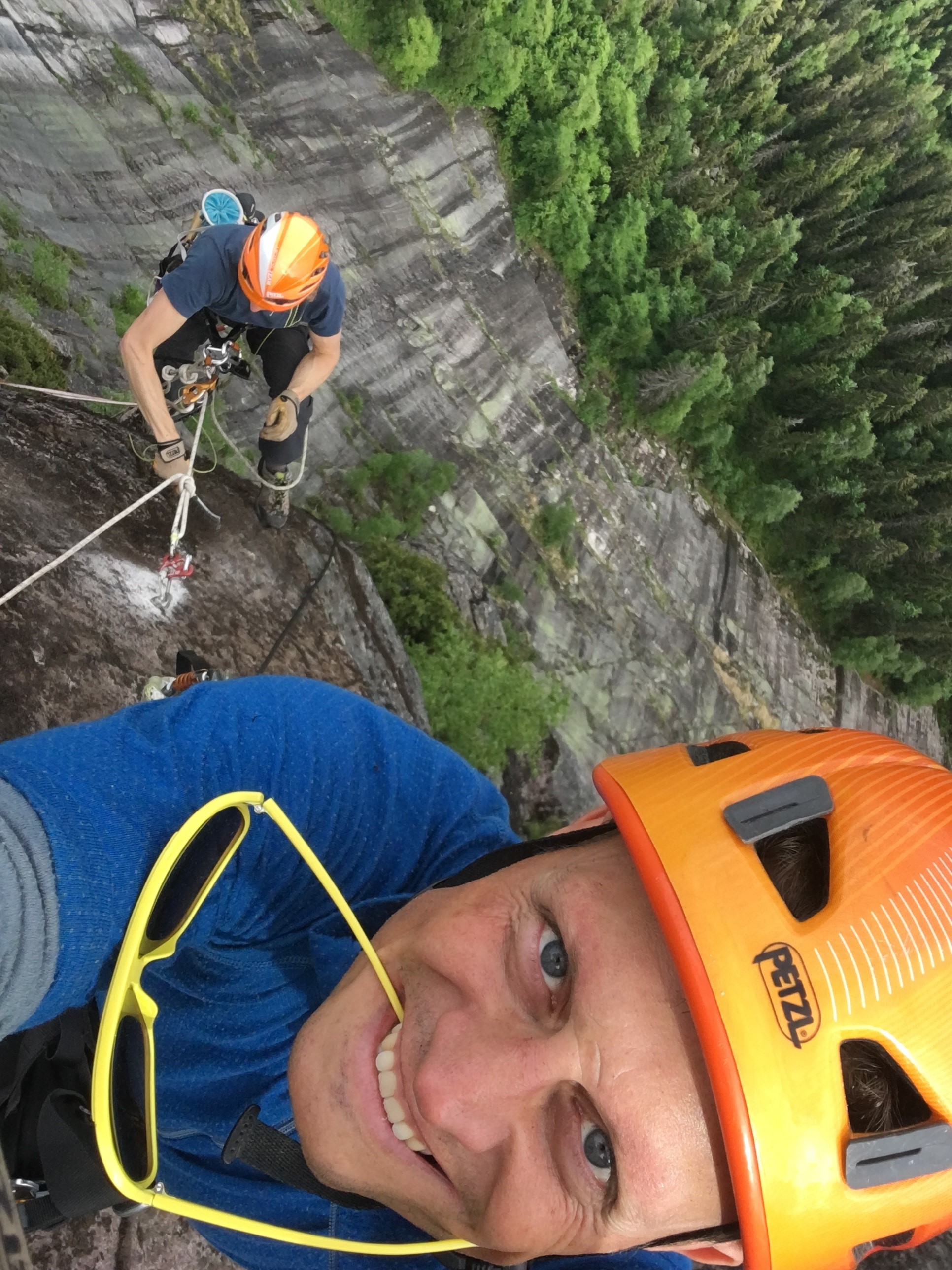 All human senses, except the Sense of Smell, have been artificially improved, digitalised and miniaturised. Tunable has a groundbreaking solution for a miniaturised analyser replicating nature´s sense of smell.